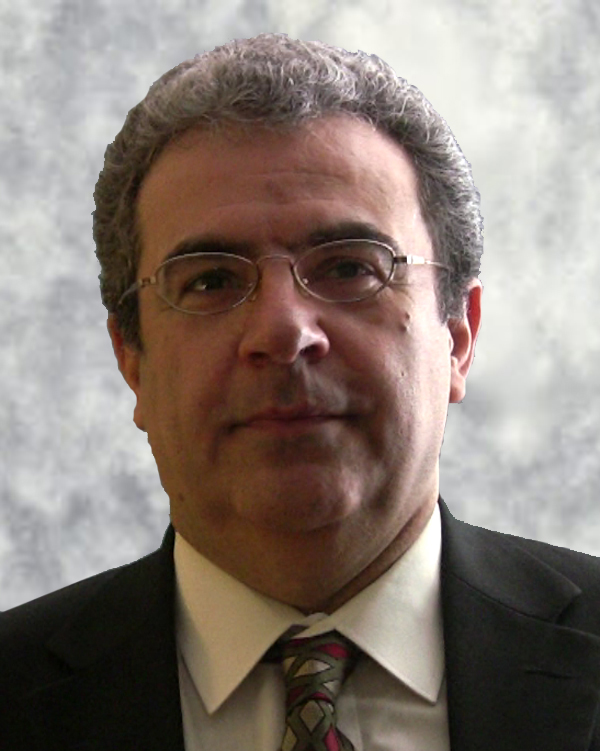 
Every Ontarian Should Ask Themselves:

Am I or my family, better off than four years ago?
What has my MPP done for me lately?


IS THERE REALLY ANY DIFFERENCE BETWEEN THE THREE MAINSTREAM POLITICAL PARTIES WHEN IT COMES TO THE ONTARIANS'S WELFARE?

We must ask ourselves how Ontarians end up becoming chronic procrastinators?!


In the 2018 Ontario General Election less than 57% of registered voters cast their votes, and almost half of the eligible voters did not. The Progressive Conservative party of Ontario formed the majority government with less than 17%, and all 124 elected MPPs received less than 27% of the registered votes in Ontario. And as a result, chances for dishonest individuals to get elected increased drastically.

Voters, before and during the 2018 election, were well informed about dozens of issues that were a strain on Ontario's taxpayers. The Conservatives behaved like their corrupt Liberal predecessors and wasted Billions of dollars of public money, making their unscrupulous cronies richer.

So why do Ontarians choose to stay in this abusive relationship? Is it because they .

The first step for concerned Ontarians who want to get rid of the existing oppressive conservative regime is to change the way they think when it comes to political parties, and stop voting for the gang of three!